Have you experienced a serious loss in confidence?

Have you experienced a serious loss in confidence?

A loss of confidence can occur to any person, in any pursuit, at any moment. Sometimes a loss in confidence is a momentary lapse and you bounce back or tragically it has a longer term sustained effect and morphs into a lack of confidence.

I recall experiencing a significant loss of confidence in the early part of the new millennium. At the time one of my main income sources was conference speaking. I was booked to speak to a major bank at their annual conference. I prepared a multimedia presentation of

slides, sound effects, case studies and short video clips. The slides would be used as the structure of the talk as well as prompts for my lines.

Always have a dry run

When I arrived at the venue the speaker before me was presenting his talk. I was scheduled to speak next. There was a five minute comfort break between speakers and I had just enough time to link my laptop computer to the venue’s audio visual equipment. What followed was a disaster. The sound was muffled, the visuals were distorted and the videos would not play. This problem was revealed in stages from the moment the few hundred delegates took their seats and within five minutes of starting the talk I knew I had a major problem. I gestured to the local technician that I needed help and he replied by assuring me that their equipment was not at fault. I instinctively panicked and frantically tried adjusting settings on my computer. I fiddled, adjusted and squirmed my way through the presentation. Mercifully the hour ended and I received gratuitous applause.

As I left the conference venue I thought that I should never speak at a conference again. I felt embarrassed and “loser” would be a good description for how I felt about myself. It took some time to regain composure and get around to critically reflecting on what my options

were in that awful moment. At the time the obvious alternative was to abandon the technology and give the presentation unplugged. To do this I needed to draw on unplugged skills, but in that moment I lacked the confidence to generate alternatives, possibly because I had invested so much preparation into the multimedia presentation. Instead, I panicked and continuously tried to fix a technical problem that I had no ability to fix.

Develop bounce-back-ability and get back on the horse

Fortunately after some critical reflection I bounced back and as the saying goes “got back on the horse”. I still give conference presentations, but they are not my primary work focus.  Of course, I have encountered a few technical problems with presentations since then, but they have been easy to manage by simply accepting them and switching to my own audio visual equipment which I always take

along as a backup. On a recent occasion when there was a technical breakdown I did not use my equipment and seamlessly changed to presenting the topic unplugged. I received excellent feedback. Tip to speakers: always be able to deliver a memorable performance without technical assistance.

A lack of confidence can be an outcome of a loss of confidence like the one I had with my presentation or it can stem from developmental incidents as a child or even as an adult. You will often hear the claim that past failures lead to negative expectations of future success. When we lack confidence it affects our abilities to perform because we start to believe that we cannot perform. Tragically if we do not believe that we are capable, we seem to mentally and then physically reduce our abilities to match our beliefs. Clearly poor past performances are not as easy to build onto as good past performances. As Floyd Patterson, a former world heavy weight boxing champion, said “winning is easy, its losing that is difficult”.

Difficult maybe, but mentally tough people develop resilience and an ability to bounce back and do not readily accept that a poor

performance automatically leads to a downward performance spiral where it is concluded that success is unattainable. Believing in past success as the only precursor to confidence is an ‘expectation trap’, which has in all probability restricted many a gifted person and limited them from doing more than is expected.  I believe that confidence can be established or ‘manufactured’ despite poor performances, failures or perceived barriers.

Be aware of perceived barriers

In 1954 Roger Bannister became the first man to run the mile race in under four minutes. This achievement illustrates the power of a perceived barrier and serves as an example to demonstrate that one is often capable of far more than expected.

Until 1954 it was generally believed to be impossible to run a mile in under four minutes. This barrier was tacitly supported by the scientific community, where their belief was that the human body could not achieve such a feat. Some even suggested that the body 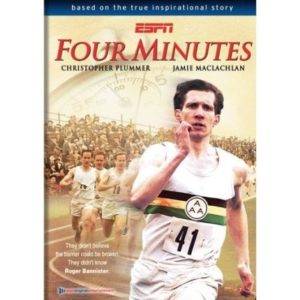 would break apart before such a speed could be reached. It seems everyone agreed; the four minute mile was not possible.  Well, not quite everyone. Roger Bannister started to believe that the four minute mile barrier could be broken. In this instance his belief made all the difference. It led to the confidence to give an all-out effort to break the barrier.

Within eighteen months of Roger Bannister’s breakthrough sixteen other athletes did it. Were these barrier-breaking athletes more talented? The answer is a clear no. They did it because the psychological barrier had been breached and they now believed it was possible.  It would seem that our beliefs impose limitations on our minds as well as our physiology and if we are to overcome these limits we need confidence to update our beliefs in line with latest knowledge.

Have you experienced a serious loss in confidence? A lack of confidence is different to a loss of confidence, Have you felt like a loser? Can you develop bounce-back-ability and get back on the horse?  Be aware of perceived barriers. 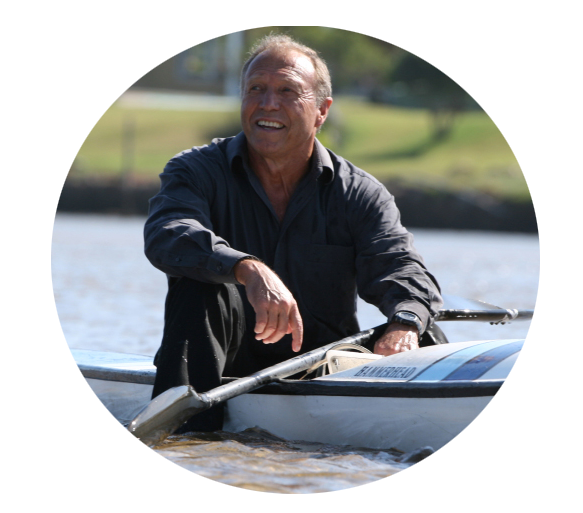 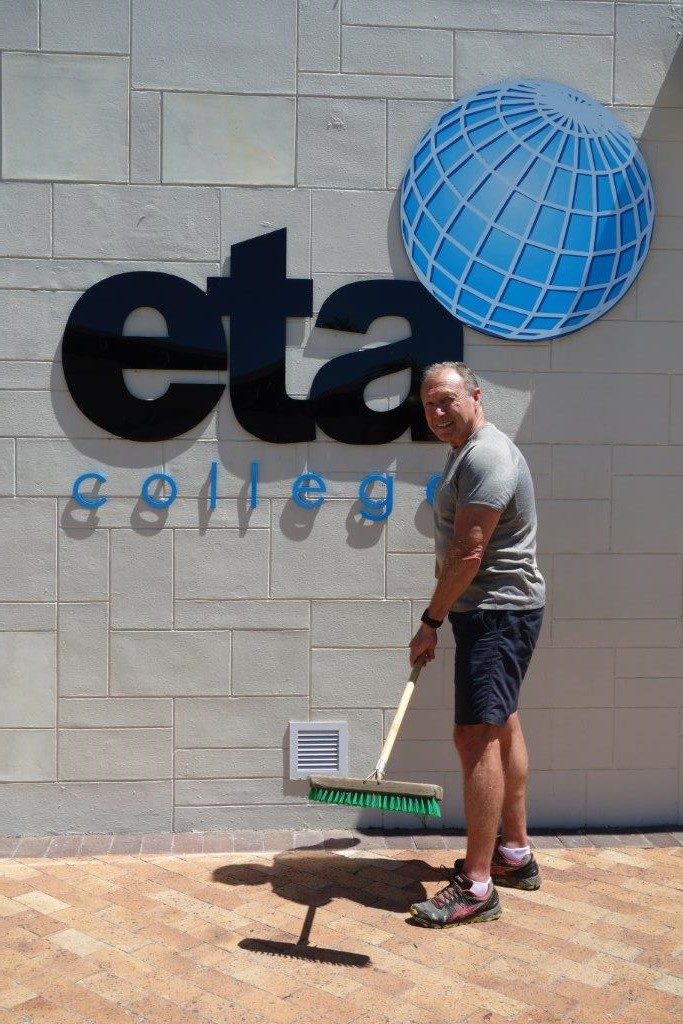